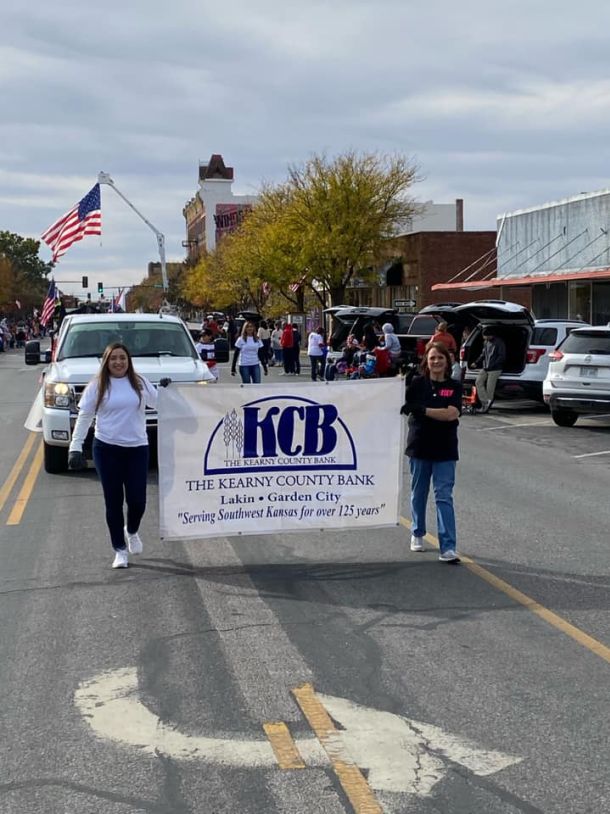 KCB has been here for almost 150 years and we understand the needs of our community and what our customers expect from us to help them succeed.  As the seasons change and years go by, KCB has been here through all of them and will continue to be here.  Over those years we have built trust and relationships with our customers and community.  That trust in KCB allows you to focus on the important things in life.

We have team members who coach youth sports, serve on charitable board of director committees, schools, community groups, and other organizations.  KCB has volunteers at many events that couldn’t happen without the help of the community.  Their selfless dedication to making Southwest Kansas a great place to live is who we are and everything we stand for.

We serve our community, because the communities we live in have supported us.  Along with contributing financially to many organizations, our team members are proud of the time they give back to the community.

KCB supports by donating time and resources to the communities of the Southwest Kansas area.  We contribute to numerous philanthropic and civic organizations helping thousands of children and families thrive.  Along with financial donations to the communities of our area, our amazing team members take pride in volunteering and sharing their valuable time giving back to the place we call home. 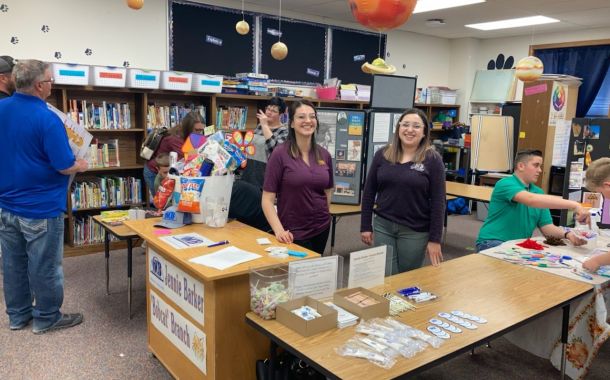 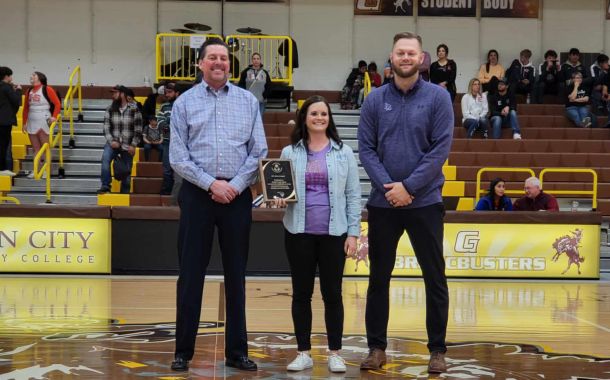 The Kearny County Bank was organized in 1888 by Messrs. B.B. Bacon & C. M. Crawford of Tolono, Illinois following the failure of the Bank of Lakin in 1887.

Organized with $11,000 in capital, the Kearny County Bank occupied the Spivey & Holmes Brothers Building that was located at the current site of the Lakin Fire Department at Main & Waterman. Until 1900 the building was shared with Spivey & Holmes Mercantile when Kearny County bought the building for its county offices and court house. The KCB shared the building with the county until 1906 when its first permanent location was constructed across the street to the west. The bank remained at this location until 1963 when it moved to its present location two blocks north at Main and Washington. Since its move to its present location today the bank has experienced substantial growth in both assets and capital.

In 1955, majority control of the bank was returned to local hands when the investor group of Dan Ratzlaff, JR Hutton and Clyde Beymer, Jr. acquired the shares controlled by the Garden National Bank owners. The bank is now controlled by the Beymer family and managed by two of Clyde’s sons, Gary Beymer & Bob Beymer.

Recognizing the need to grow beyond Lakin and Kearny County, the management of the KCB actively began looking for acquisition opportunities. That endeavor culminated in October 2012 with the acquisition of the Garden City State Bank located 1910 E. Mary Street, Garden City, KS.

The Garden City State Bank was organized in 2000. In the short period of its existence, Frank Reifschneider, Doug Laubach and their dedicated staff grew the GCSB from nothing to $70,000,000 in assets. Going forward, the combination of the two banks will enhance the ability of The Kearny County Bank to serve the consumers, farmers and businesses of southwest Kansas with a broad range of quality financial services.

Check out various websites for our community below:

Garden City Board of Realtors
http://gardencitymls.com/

Please, never send us any private or account information directly from this form or from your personal email account (ex: account numbers, social security numbers, date of birth, etc.). 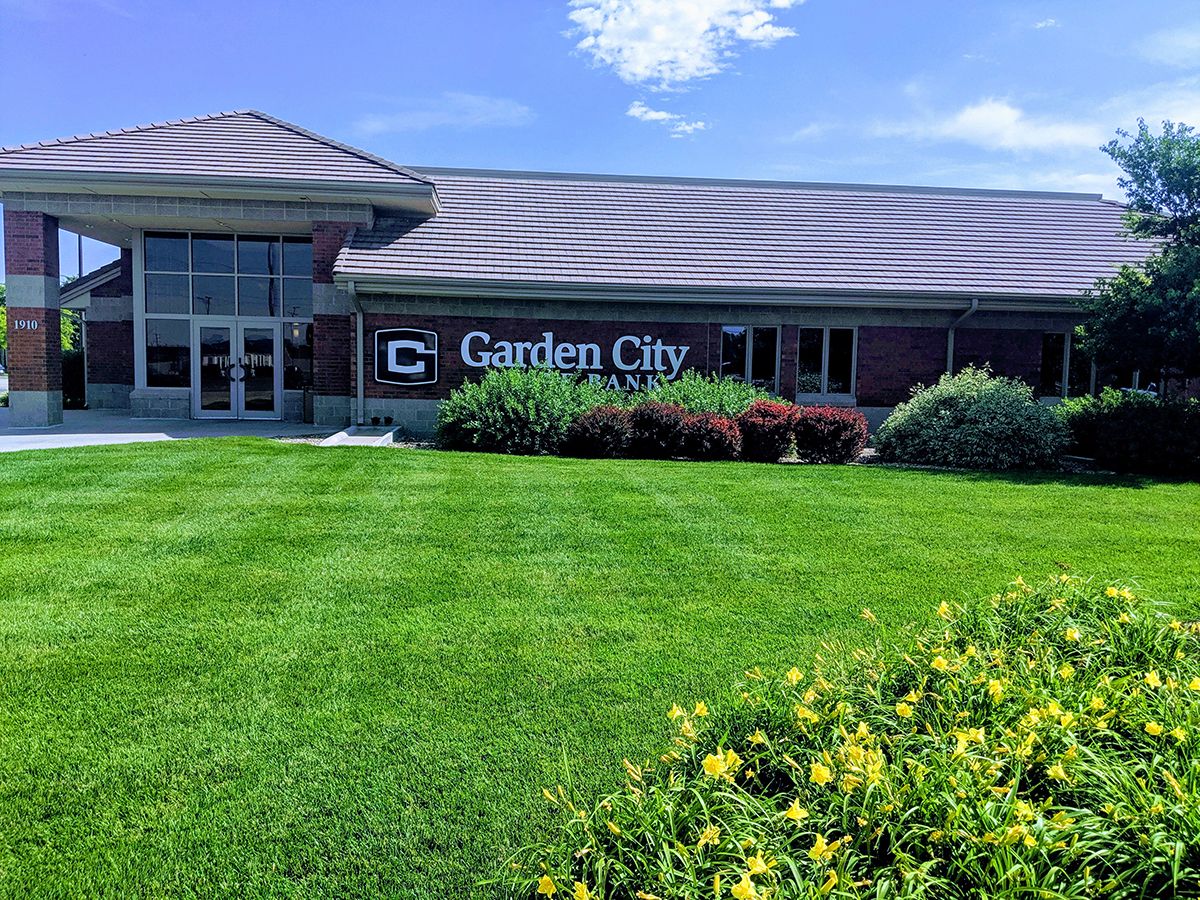 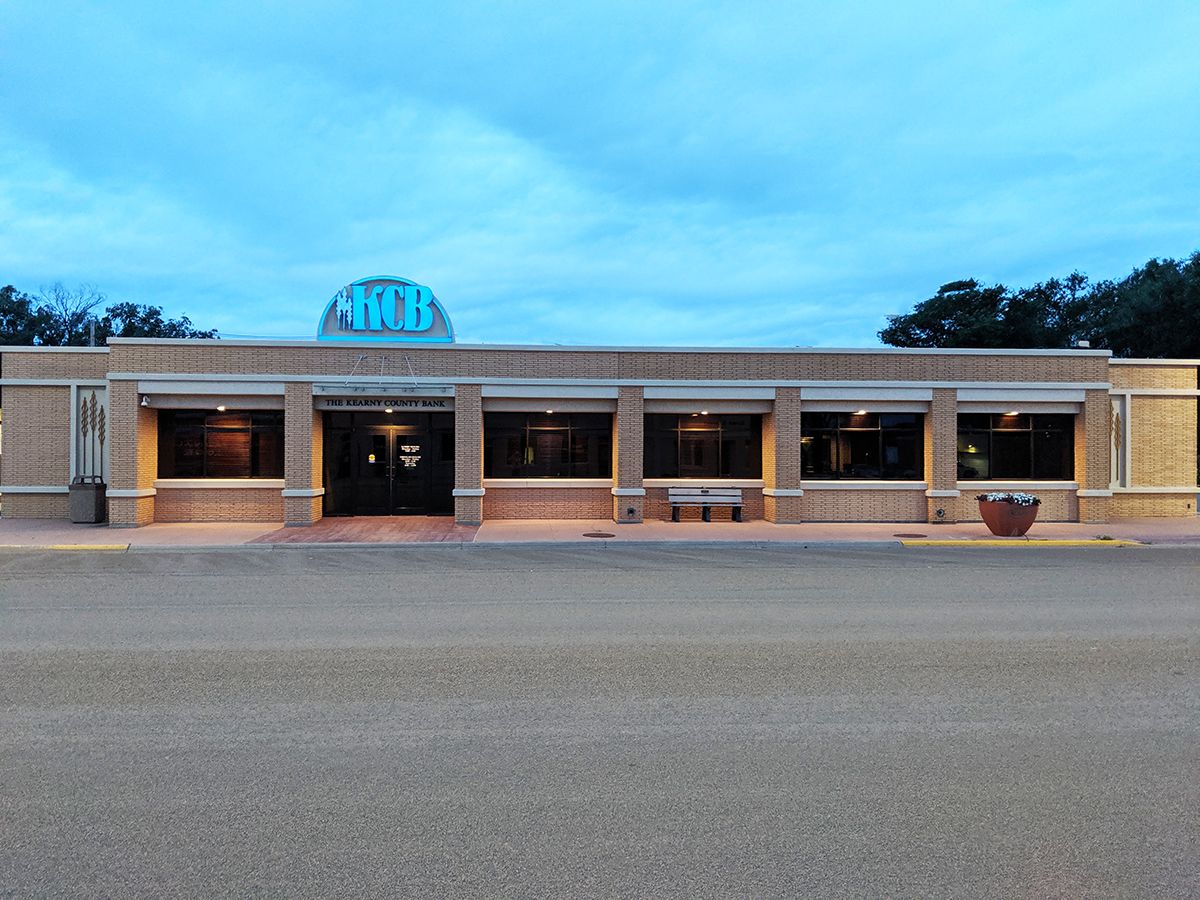